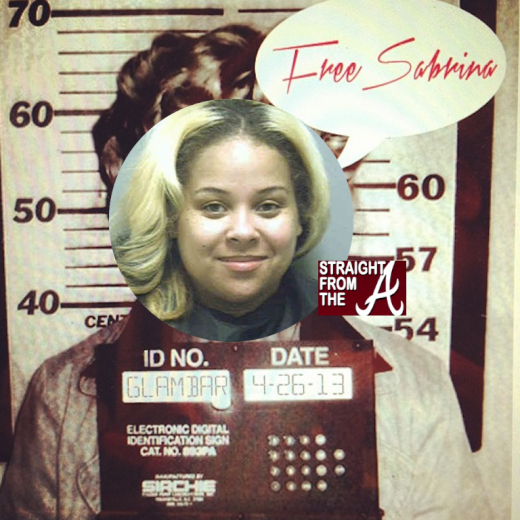 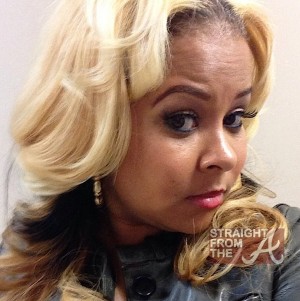 It’s rumored that Peterson’s ‘questionable’ business practices that became the demise of the location, with many of her  patrons opting to separate themselves from the drama in the salon, which  specialized in Black haircare & weaves.

Sabrina, is now using her social networks to  gather support about an upcoming jail stint, prompting questions about her  situation. 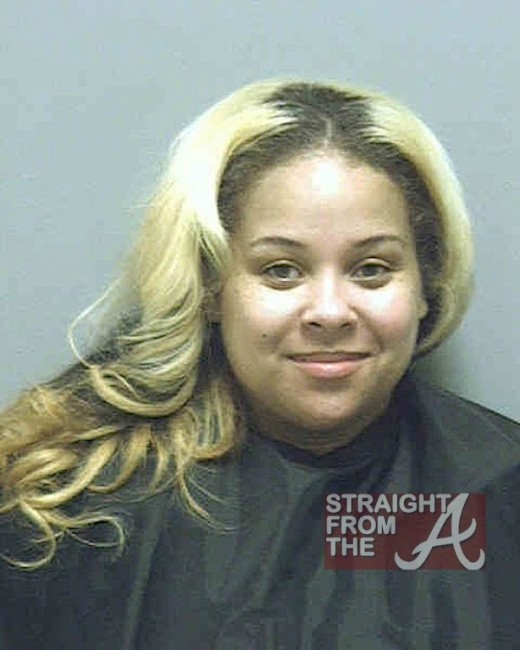 The former ‘glam’ girl is rumored to be  turning herself in to autorities on April 26, 2013 to serve a one year bid for  slicing and dicing a former friend.

She actually was wanted for…

The Pen Hustle With Brandy Cavalli

Southern Trap rapper Gucci Mane has done a lot of work on himself both inside & out. Ever since he married model/entrepreneur Keyshia Ka’Oir in 2017 in an elaborate made for tv extravaganza, he has become an entirely new man. He definitely looks happy & healthy but somewhere deep down within the “old Gucci” is […]